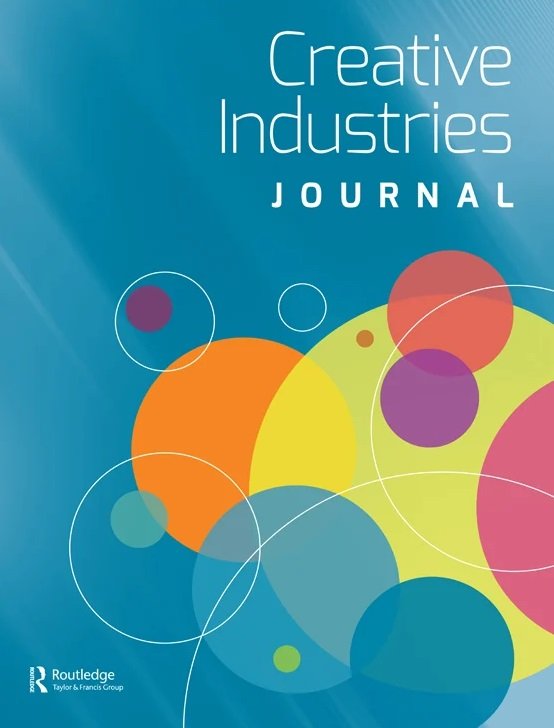 Based upon the project’s qualitative fieldwork data, CICERONE-researchers Prof. Robert Kloosterman and Milja Vriesema, both affiliated to the Center for Urban Studies of the University of Amsterdam, published an open access article in the Creative Industries Journal in which they unraveled, in line with CICERONE’s Global Production Network approach, the production network of a large acoustic wall in a newly built theatre in Rotterdam, the Netherlands.

In the article, this specific architectural project is presented as a deviant case, in the sense that it goes against the grain of the often observed long-term trend of erosion of the role of architects. This erosion signifies not just a loss for this specific group of professionals, but – given the omnipresence of the built environment in everyday life – also entails risks for society at large.

By focusing on the production process, Kloosterman and Vriesema open up the black box of design in a creative industry based on in-depth interviews with the key players of the production network of the wall. They argue that the prominent role of the architectural practice involved is based on (1) their ‘digital workflow’ strategy; and (2) the specific network structure and relations which allowed them to be important in both design and realisation of the wall.