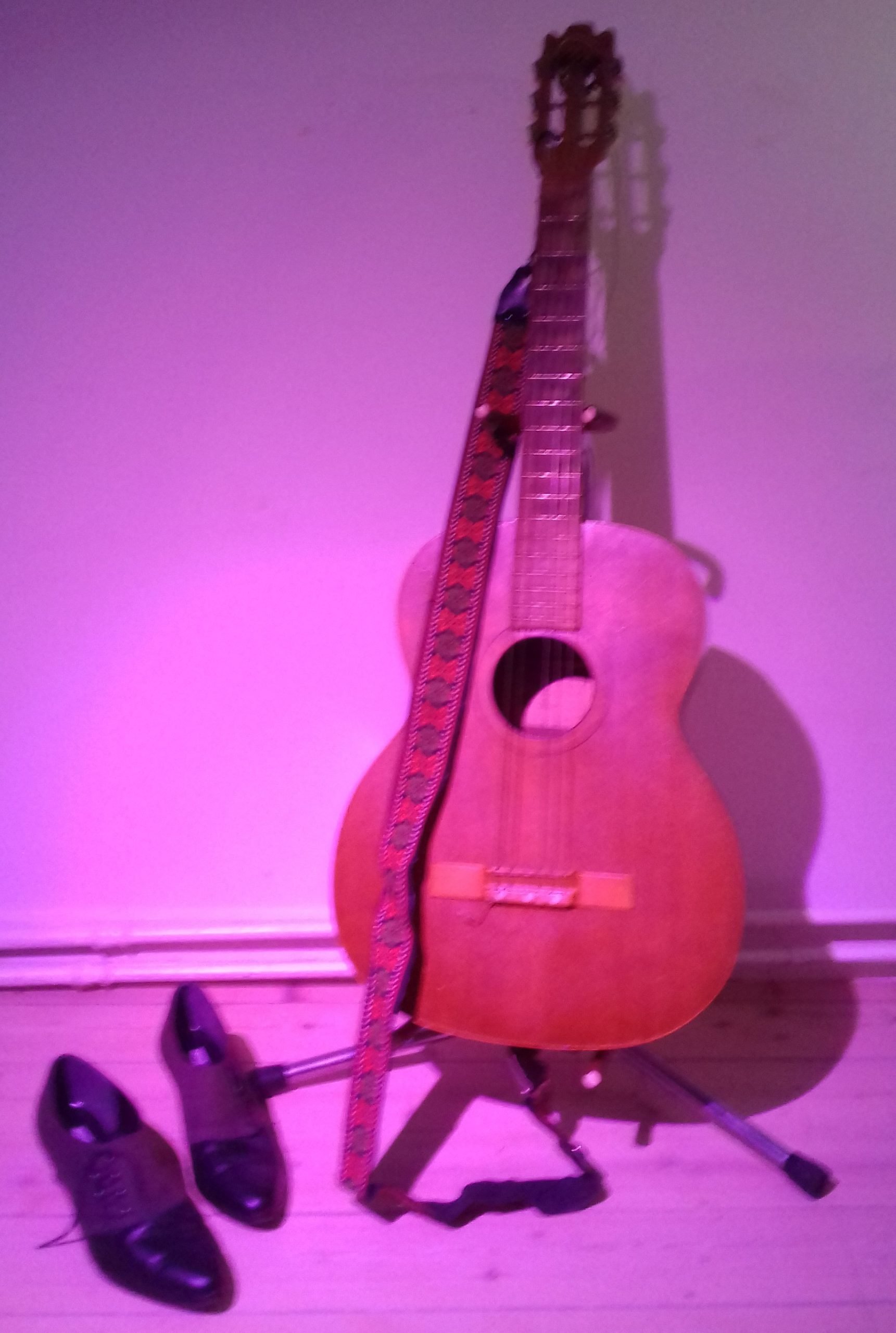 The details of how the production networks and the related places are affected by the current pandemic will be studied throughout the CICERONE-project. However, we already now know that the different regulations put in place during the pandemic strikes very differently. In the Swedish case there are some remarkable inconsistencies and maybe unexpected effects of the current regulation, for example between support allowed or not depending on what formal type of company you would have (shareholding or private), or maybe even more strange: between live music and ‘live dining’.

The inconsistencies in ‘Covid policy’ and the lack of a functional public support for the cultural scene led just after summer to one of Sweden’s most famous and loved cultural personalities – author, play writer, comedian Jonas Gardell – to raise a well formulated critique that “we need a ‘real’ minister of culture”, who knows and understand the industry and that is strong enough to push sector specific demands in the dogfights with the other ministers. As if the current minister was not for real, but a joke. Coming from a comedian, and a master of narration and drama, the choice of words made it impossible for the minister to defend herself when Jonas Gardell asks if the Government think it is the guitar that causes contagion.

From a Swedish position it is not difficult to see Jonas Gardell’s point. But maybe from the outside this might need some explanation, maybe especially since in international media there have been great interest in the Swedish way of tackling the Corona pandemic. The Swedish chief state epidemiologist Anders Tegnell has figured in maybe all the large European news media such as the Guardian, Le Monde, Der Spiegel, El Pais and others, and tv-teams from various countries have been shooting relaxed people enjoying beers and wine on the sunny waterfront bars of Stockholm. We might remember here that even Britain closed its pubs for the first time since the 18th century, whereas in Sweden very few public establishments, work places or transport facilities closed down by decree from the Government.

Instead a bearing idea in the Swedish approach is that the individual should take a large responsibility – if all stayed home at the slightest sign of being sick, a formal lockdown would not be necessary. But there is more to the reasoning here: if the pandemic would be long, and now we know it is, it would be impossible to force people to stay inside in the long run. It was also stated that such measures would do harm to public health with less jogging, fresh air and such like. Better then to rely on the judgement of individuals to in each situation and with respect to others make reasonable decisions than trying to regulate all possible situations with a social close down, the official reasoning and logic stated.

But there have been ‘hard’ regulations in place as well, which are maybe not as known outside of Sweden as the image of Swedish exceptionalism would have it – public gatherings were at first limited to maximum 500 people and then 50. The latter regulation is still in place at the time of writing and means in practice that music, theatre and other cultural and sport performances are allowed only if the total audience including the artists on stage and the other crew are not more than fifty persons. This has effectively halted most aspects of public Swedish cultural life, at least those parts that depend on stage and live performances.

However, guests at restaurants (or in shopping malls) are not regarded as a public gathering so for them the rule of fifty does not apply and they can stay open as long as some distance may be kept between the guests. But if someone with a guitar comes to entertain them all but fifty including staff must leave. As if it was the playing of the guitar that caused the contagion.

Meaning of course that no establishments hire live music anymore. This illustrative, true case example of how different various sectors are affected was raised by Jonas Gardell in his critique of how the Government seem to care only of those sectors that have strong enough lobby organisations. The cultural scene, directly and indirectly, employing around 200 000 people – far more than the car manufacturing industry in Sweden – was according to him sacrificed so the Government could look strong in times of crises.

Put in the Global Production Network-terms we use in the CICERONE-project, if culture cannot be consumed by paying customers at the jazz clubs, music festivals, concert halls or opera houses, there is no money flowing into the network meaning also that most other actors of the network are forced to pause as well. The whole chain of value creation is affected leading to loss of jobs not only for the artists on stage, but also for the many others who are more distantly connected to the performance, for example the violin maker or the web based ticket booking office, as well as taxi drivers, catering staff and other services involved in the network somewhere and maybe someplace else. In the words of Swedish singer and actor Sarah Dawn Finer:

A year of bookings were cancelled in two-three weeks … It is really not only about artists. Thousands of freelance entrepreneurs are in practice banned from business.

These jobs may be gone for good if businesses will not be able to restart in due time, which if so would create second level long term negative effects in the surrounding local societies with a lower tax base and maybe increased need for social support. Moreover, if we are bereaved of music and stage performances of various kind it would also be a loss for society at large not only in economic terms but also making our world smaller in a cultural sense. There is a risk that in the years to come, says Sarah Dawn Finer, as the cultural industry needs money, they will only go for ‘safe cards’ and shows attractive to the broad audiences whereas narrow experimentation and development will suffer. Richard Söderberg, Swedish opera singer: “It will take years, maybe decades, to rebuild that [stage] again.”

Maybe the rebuilding starts with a few chords on the guitar, among friends at home. Meanwhile it seems as if Jonas Gardell won the battle with the Government. On 29 September the Government announced changes and the Minister of Culture stated that “it is unlogical” to have different regulations concerning live music and live dining.

© Photo: Thomas Borén (“The guitar must be left at home”)