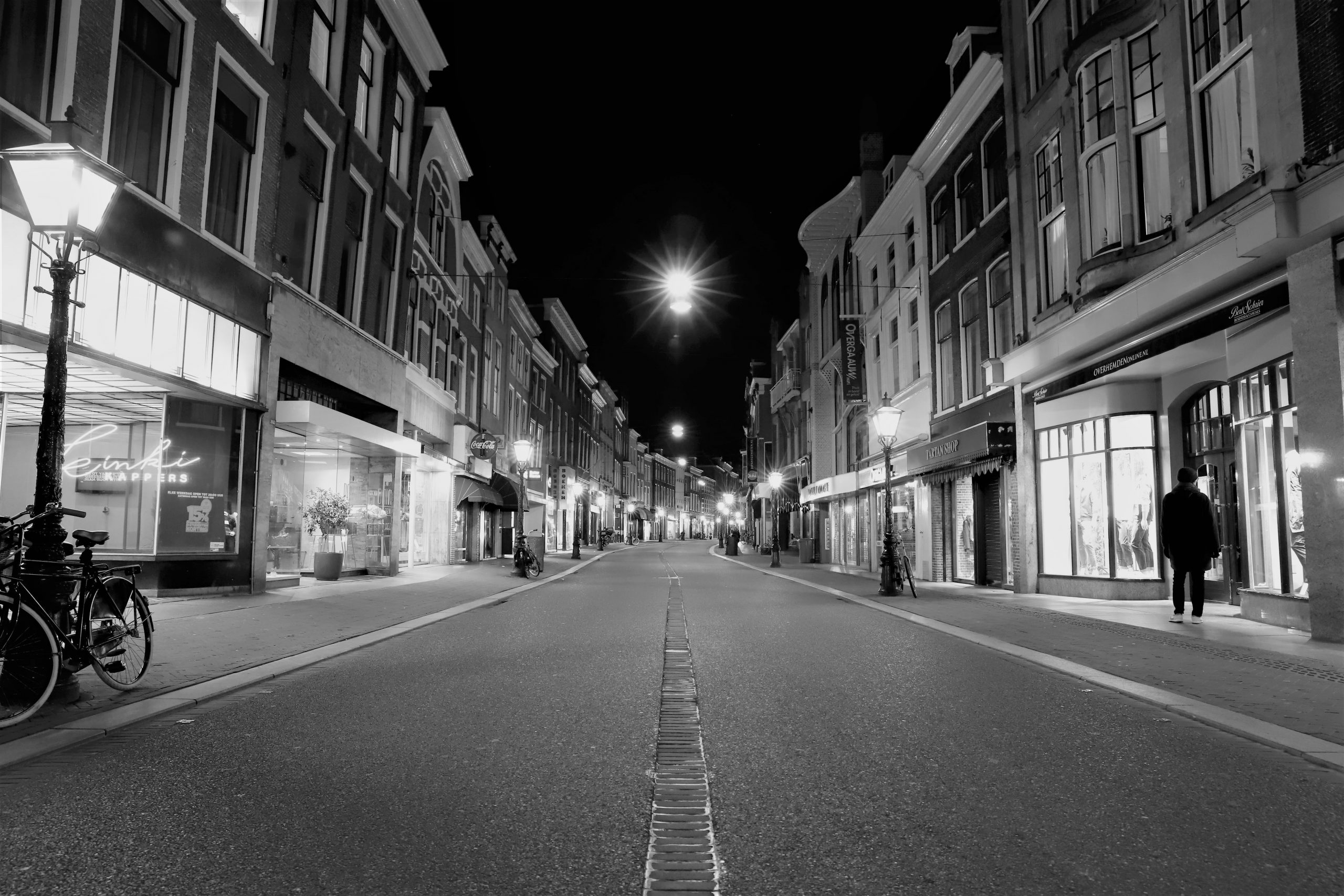 10-06-2020 Blog: Shock and crises in the cultural and creative industries

In thinking how to illustrate this blog post on shock and crises in the cultural and creative industries this corona spring, we were thinking of Jackson Pollock’s drip paintings or The Scream, by Edward Munch. The latter captures anxiety on many levels whereas the former capture action, movement and flows. It occurs to us that despite the lockdowns it is Pollock that still best captures the mass (or mess) of flows and relations that make up the cultural and creative economy the CICERONE-project is about. Different sectors such as film, craft or music are many sided, unique and independent from one another, yet they also form a complex and dynamic system of inter-dependencies. The movement and fluidity in action painting also reminds us, from a global production network perspective, of the flows of cultural production in structures that transcend the local, but that are still highly important to individual places throughout Europe.

The scale of the Covid-19 induced full-stop to the economy is unprecedented in Europe, at least in a post-WWII-perspective. Other crises such as the 1970’s oil crises, the dotcom-crisis, or the 2008-2009 financial crisis look light in comparison to the more or less total lock-down we have seen this year. Creative scenes have been hard hit. Even during war, the theatres tend to remain open. We can, however, learn from earlier crises. In reaction to the 1930’s depression, the federal state in the United States used Keynesian economics to support laid-off workers and self-employed artists. It is interesting to remember that Pollock was one of many artists that started their careers during the Great Depression and that he was a beneficiary of the New Deal’s ‘Works Progress Administration’ (WPA) that was designed to support artists in a time of economic shock and crisis.

As yet we know very little of shock and crises and their effects on the form and function of contemporary production networks in the cultural and creative industries. At the time of writing some countries in Europe are just initiating a stepwise retracting of their anti-covid-19 measures. People are beginning to venture out again. Travel is again possible. Museums and other cultural institutions are beginning to open. This phase of the shock may soon be over but unemployment, indebted nations and dampened consumption will most likely haunt the cultural economy for the years to come.

However, as Schumpeter notes in his creative destruction thesis is that industrial ruin and annihilation is usually accompanied by creative winds of transformation, reconfiguration and possibility. Creative destruction has always been accompanied by an at least partly reconfigured industrial geography. What places and people will gain in the long run? What places and people will lose? How will the production networks and value chains recoup or reconfigure throughout Europe?

What role will policy and states take in relation to cultural and creative industries? The European Union is currently negotiating a massive infusion of money to the economy but how and to what extent this will include the CCIs are still open questions. The special support so far this spring available to the cultural sector seems to be mainly organized within national confines, which again might not be very adapted to how cultural production is actually organized in networks that the last couple of decades all the more transcend borders within Europe and beyond. The crisis is not over and policy has not yet decided its response. But a response that offers lasting support to Europe’s cultural and creative talents is needed now more than ever.