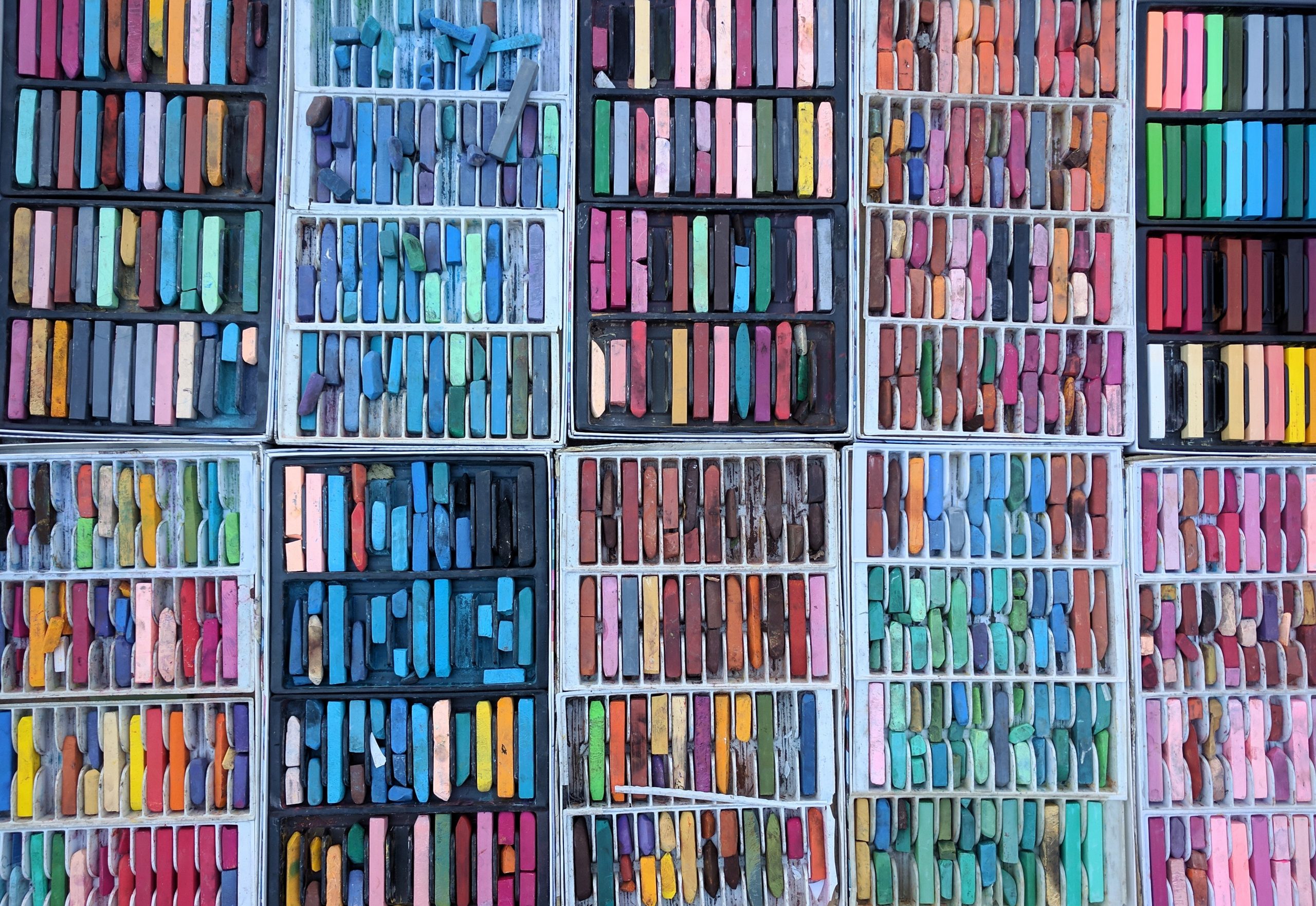 Looking into the life-threatening consequences that the virus is having on the cultural sector – on its workers, businesses and cultural diversity ­– it seems impossible to find a possible bright side of the corona pandemic on the European cultural ecosystem. However, in the face of these disastrous effects, the “survival instinct” may have triggered an important window of opportunity for the entire CCS.

The tremendous economic and social effects caused by the pandemic generated an unprecedented unity and unionization phenomenon within the sector. This consequence is an unusual one for the European cultural sector that is a highly fragmented field and, in many countries, does not have a social structure able to advocate as a whole in the national policy-making process (yet interesting examples of country-wide federations encompassing all CCS have emerged in a couple of European countries such as in the UK, in the Netherlands and in Lithuania). The CCS, at all levels, responded firmly to those governmental provisions affecting the cultural field: the sector’s professionals called for greater government interventions, witnessing the palpable sense of urgency and life threat for the entire cultural ecosystem.

At the European level, 110 networks and associations proved an extraordinary exercise of unity by co-signing an open letter to the European Commission and to national governments, asking to encourage Member States to fully integrate culture in their national recovery and resilience plans, allocating at the very least 2% of the budgets to the CCS.

Since the very beginning of the pandemic’s spread in Europe, the sectorial organisations started to collect data among their members at the European, national and local level. The initiatives are countless; the need and the willingness to be heard is evident. Associations and networks have been collecting data on economic losses per sector, the effect on the audience’s preferences, experience of resilience.

The European level is not the only arena where the cultural sector is holding the stage. All around Europe, peaceful demonstrations set up by CCS’s workers are asking for the recognition of welfare and social rights to their domestic authorities (e.g. Greece, Slovakia, Italy, Belgium, The Netherlands and France).

To cut a long story short: we are witnessing the growth of self-consciousness, awareness and unity within the entire cultural ecosystem. The phenomenon is visible in those demonstrations and in the claims and demands pronounced at the European level.

The necessity of a common approach across the CCS was underlined by MEPs Sabine Verheyen and Niklas Nienaß during the online debate ‘A Cultural Deal for Europe’ on 18th November 2020: the European cultural and creative sectors are rich from their diversity but when it comes to policy action, the cultural community needs to come together and to speak with one voice, coming with data and a wiliness to collaborate and cooperate.

Thus, the consequent questions can be framed at two different levels. The first one is what can be done with this energy? “Advocacy” is the main answer, but not the only one–the research on CCS can benefit from that energy, too.

Anyone who has delved into official CCS statistical data at national or European level probably remembers the journey. Despite the creation of satellite accounts for culture, data gaps to map and qualify cultural and creative activities have been repeatedly flagged by researchers due to several limitations which would be worth a separate blog post.

Image 1. Screenshot from a CICERONE partner’s presentation on data mapping at national level 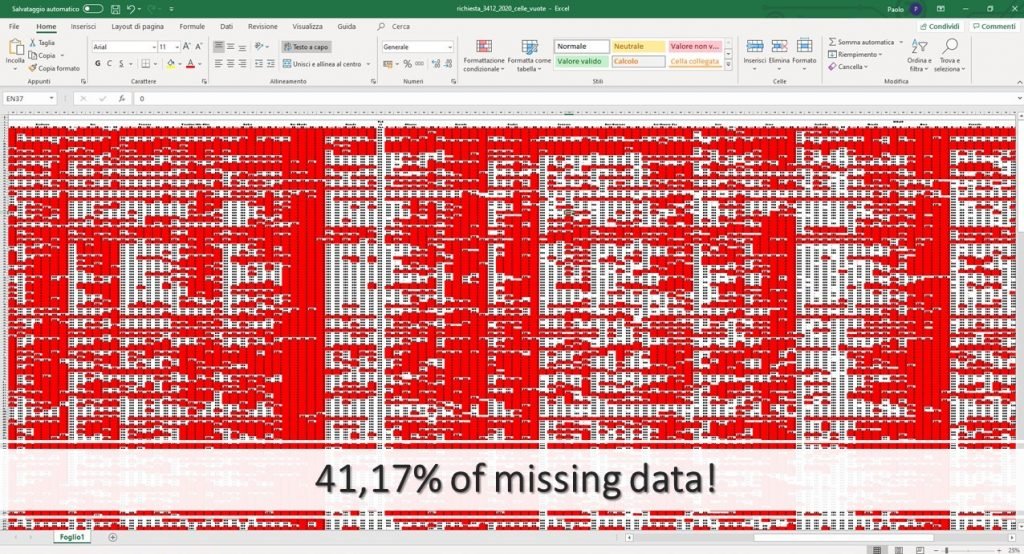 Data is crucial for policy makers to understand the relevance of the CCS and to shape policies corresponding to their realities and their needs. Data produced by sectorial organisations are a wealth of resources to complete the overall picture. Sharing and studying data could create an even more effective collective action, depict the pandemic’s effects on the CCS, study their developments, and ultimately strengthen the cultural and creative industries’ understanding and their collective and political representation in Europe. The possibility to gather survey results, studying those requests and methodically analyse them would depict an incredibly detailed portrait of the segmentation of the sector and, at the same time, the interdependencies of its ecosystem. This could enrich the understanding on how better set data collection and analysis in the future, complementing the Eurostat method.

This exercise could support the comprehension of the field’s status quo before, during and after the pandemic, and support research, advocacy activity and policymaking. It can contribute to secure the survival of the cultural sector and prospect a more sustainable, fair and inclusive future.

The second ultimate question is a tougher one, but the urgency to ask (and answer) that question is evident: “who is missing? who is the unrepresented?”. The CICERONE project could help in addressing this gap, looking at the CCS beyond clusters and sectorial approaches.

This richness of unity and data is the result of the most dramatic sacrifice for the cultural sector, and its workers, payed due to the pandemic. Thus, it needs to be collectively recognised and deserve to be fruitful to draw better policies for the sector.

One of the aims of CICERONE is to draw from the Global Production Network approach a new understanding of the CCS ecosystem and its interlinkages in order to inform policy making. In the course of our project, we will confront our research findings to the CCS’ representative organisations positions. Stay tuned for more discussion opportunities!