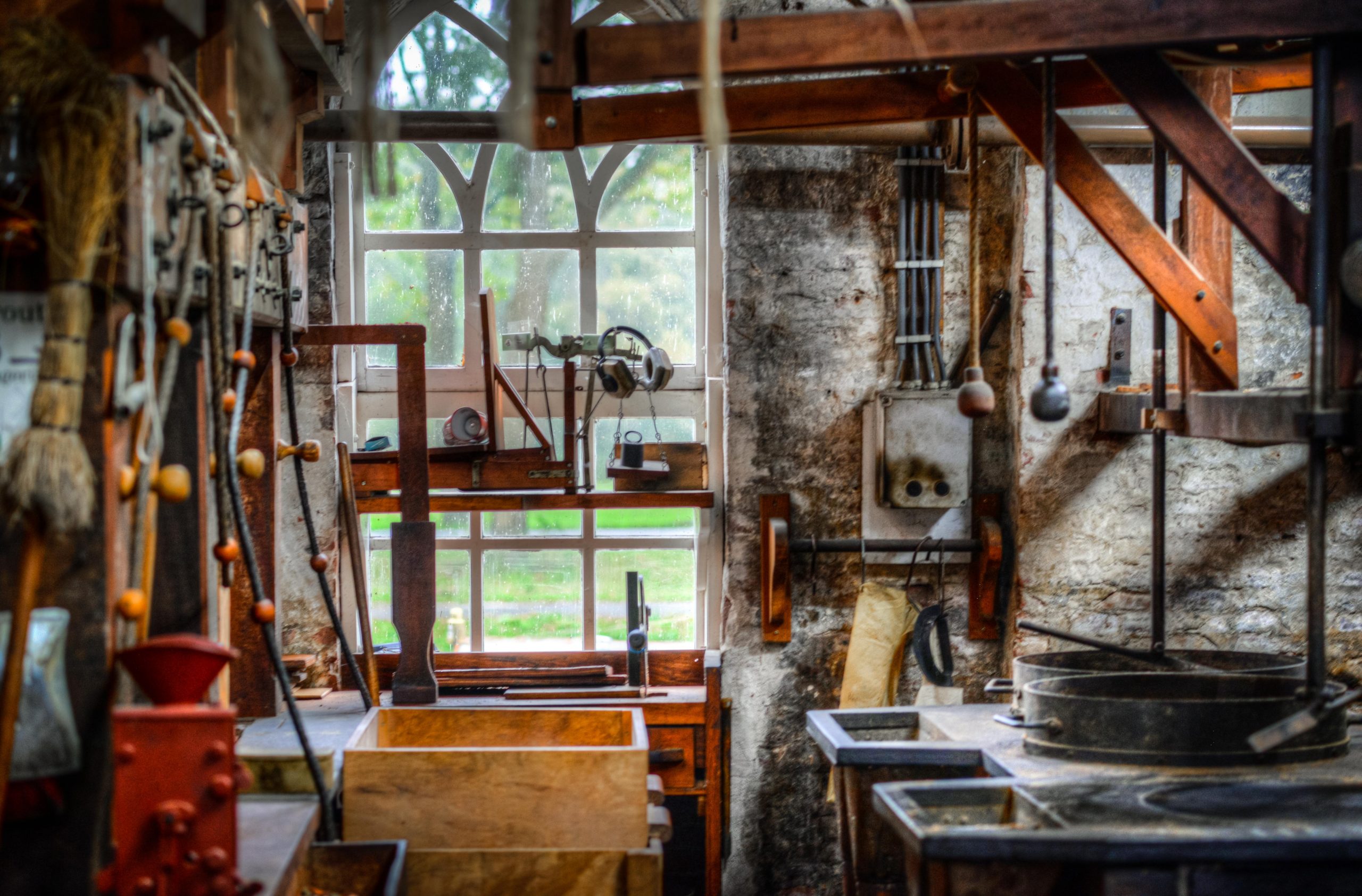 24-06-2020 blog: It’s the Little Things That Count – Small and Medium Enterprises in the Cultural and Creative Industries

It once seemed that large-scale firms would eventually be the sole form of capitalist production. Economies of scale would set in motion a race towards ever larger, vertically integrated firms. Ford’s River Rouge plant in Detroit –a  “… flagship of industrial giantism”[1] – was the inexorable outcome of capitalist development and for many years, pundits and policymakers regarded size as an indicator of economic development. It did not quite turn out that way – small and medium enterprises (SMEs) are still with us a century after the first blast furnace was lit at the River Rouge plant. They are, moreover, nowadays seen as a vital, flexible and innovative part of advanced economies.

This holds especially true for the Cultural and Creative Industries or CCIs. In 2016, according to Eurostat, SMEs (enterprises with fewer than 250 persons employed) “tend to dominate the vast majority of cultural activities within the EU‑28, while large enterprises (with 250 or more persons employed) played an important role for programming and broadcasting activities”[2]. The relative minor role of economies of scale becomes even more apparent when zooming in on selected CCIs such as architectural services, specialised design services and photographic activities where a large majority of the workforce is employed by so-called micro-enterprises (less than ten persons employed). Many of these enterprises are one-person businesses. One could argue that these firms are often even smaller than that, since owners are working – at least part of the year  – only part-time for their own firm. Together they form a very heterogenous population of small firms exploiting niches based on extreme flexibility and economies of scope, highly specialised skills, or very limited local markets. Some of these firms display rapid growth, but many of them stay small.

There are, evidently, also very large firms in the CCIs – for example the Disney Corporation in the United States, Sony BMG, Netflix or Spotify -which are able to benefit from exploit economies of scale in funding or large projects (e.g. a blockbuster film), in controlling a distribution network, exploiting a back catalogue or in a combination of these. These large firms are so-called systems houses: very powerful corporate actors which outsource much of the production in a project-based way while maintaining a wide span of control – though to a varying extent – over the different production network phases (creation, production, distribution, exchange, and archiving). They are, hence, crucial in creating and sustaining networks of production which also encompass a myriad of small firms.

What emerges, then, is a complex and highly dynamic ecosystem with a few large firms and whole array of SMEs which are interlinked in myriad ways. Changes are driven by the interplay between (digital) technology, processes of financialisation and shifts in the various regulatory framework. The landscape of SMEs in the Cultural and Creative Industries that emerges is one of widespread precarity, hybridity or economies of scope, typically highly asymmetrical power relationships, often negotiated and frequently contested boundaries of firms (notably regarding intellectual property rights), while at the same time tapping into a very high levels of intrinsic motivation and job satisfaction as many people love to create something.

With its many very small firms, the CCIs in the digital age seems to resemble in some crucial ways more of a pre-industrial production system than the Fordist system which rose to prominence in the 20th century. In those pre-industrial times, at least in many parts of Europe, guilds were responsible for the organisation of production, the forms of competition, quality control, the reproduction of skills, and also for an industry-based welfare system. The current production system obviously necessitates a rethinking of the wider regulatory context especially as much of the welfare arrangements in EU member states are still very much  rooted in the seemingly predictable and transparent conditions of the Fordist era. More practically, it also requires a fundamental overhaul of the statistical approach that was once designed to do the bean counting in Fordist times with clear-cut tasks, jobs, factories and firms as this ecosystem is hard to capture with its high levels of volatility, hybridity and fluidity. The relevance of this rethinking transcends the CCIs by far as the production system more in general is displaying these characteristics pioneered in that particular segment of advanced economies.

[1] Joshua Freeman (2018), Behemoth; A History of the Factory and the Making of the New World. New York/London: W.W. Norton & Company